The world is moving first, everything’s also in this world changing firster and firster. Everywhere in this world there is an open competition to be on the top or to be faster. In vehicle sector the competition trend is much stronger the other. In world vehicle industry top rated brands are showing their creativity most often, they are breaking records making new records in various field. Especially in motorcycle sector speed is a trend, fashion and Innovation. Most of the world top rated motorcycle manufacturers trying to surprised motorcycle fans worldwide by their novelty. Subsequently we will describe today most of the world fastest motorcycle 2019.

Here in this page below we have mentioned world top 10 fastest motorcycle ever, details with engine and top speed ability. 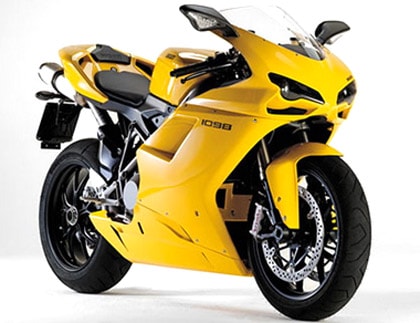 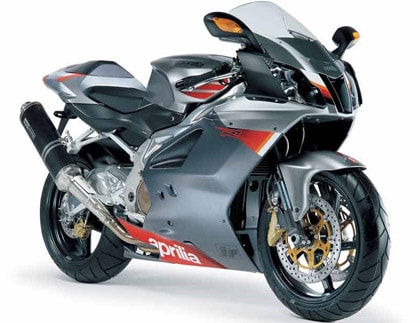 The Aprilia RSV 1000 R is one of a sport motorcycle which made by Italian motorcycle manufacturer Aprilia from 2004 through 2010. Later Aprilia renamed the bike RSV from RSV Mille to RSV 1000 R. The bike is offered in three variants: RSV 1000 R is like a standard version, but the higher spec version is the RSV 1000 R Factory and Aprilia also made a limited edition version which named RSV 1000 R Nera. 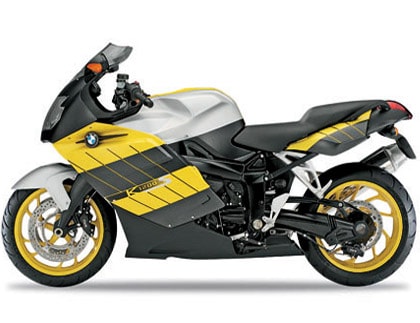 The BMW K 1200 S was created as a masterwork of motorcycle engineering for an exciting riding experience, containing a previously unknown combination of technology, presentation and strategy. This remarkable advanced powerhouse on sport motorcycle signifies a challenge for each and every determined sports rider. 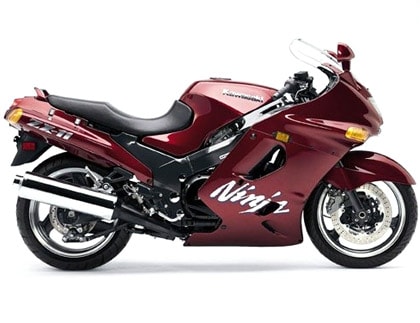 The Kawasaki Ninja ZX-11 is a high level sport motorcycle that was manufactured from 1990 to 2001. The Bike Ninja ZX was marketed as the name ZX-11 Ninja in North America and the ZZ-R1100 in the rest of the world. The ZX-10 was the predecessor of the ZX-11 Ninja. 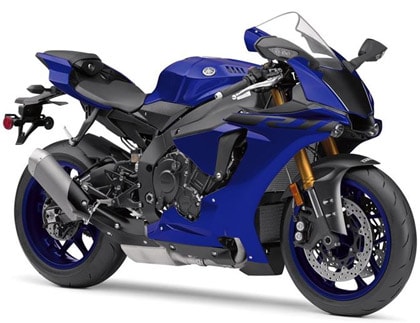 The Yamaha YZF-R1 or R1, is an open class sport bike, or superbike. which manufactured by world top class motorcycle manufacturer Yamaha Motor Company since 1998. The bike Yamaha YZF R1 has been Yamaha’s flagship vehicle for the last 14 years worldwide. It is reinforced by a diamond design aluminium frame and an inline four 998cc petrol engine, which looks a super dashing sport bike. 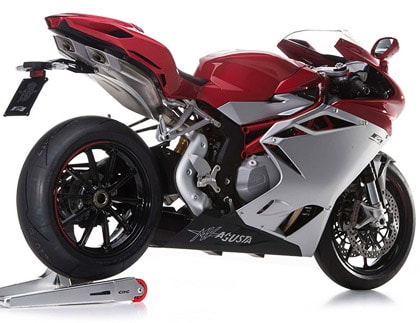 The MV Agusta F4 is one of super sport bike which includes a four-cylinder 998cc engine made by MV Agusta from 1999 until 2018. This powerful motorcycle that launched the revival of the brand in 1998. The F4 was shaped by world famous motorcycle designer Massimo Tamburini at CRC, following by Ducati 916. MV Agusta F4 is still continuing. 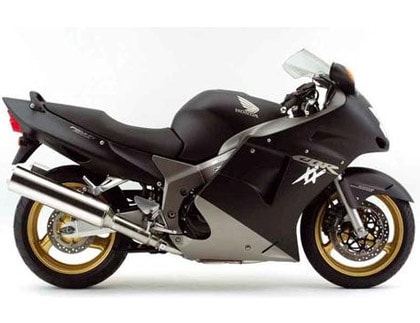 The Honda CBR1100XX Super Blackbird was one of Honda motorcycle model which includes extreme power and it is part of the CBR series made by Honda from 1996 to 2007. At that time the bike CBR1100XX was established to through challenge the Kawasaki Ninja ZX-11 which was the world's fastest manufacture motorcycle, and Honda prospered with a top speed of 178.5 mph. 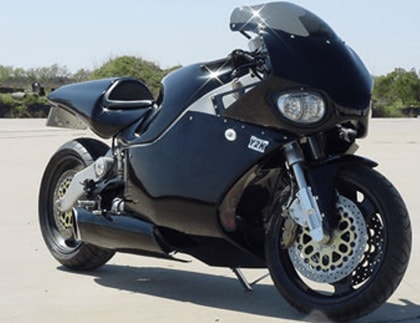 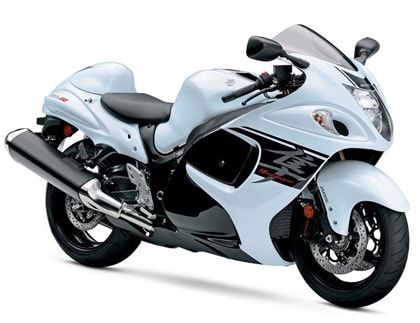 View All the Brands in Bangladesh

Not Found? Search Here, what you are Looking.